Millions are aware of this Daily Fight, While more are totally oblivious to this effort? Be it of lack of Interest by the Media, Censorship, Banning Anonymous Groups so administrators don’t have to deal with the effort? Who knows. What I do know is without Anonymous, and the Hunters that go after ISIS. Cyberspace would be Infested with Sickening Post and ISIS Recruitment Videos. Example.. on how to Murder and obtain Mass Casualties. One Video ran on Youtube for 14 hours before we were able to get it removed. It got 47,000 views. It showed “How to kill someone with a knife using a live subject who they slowly slashed and then gutted, Part 2 of Video was how make Shrapnel bomb using everyday easy to get products.” Over the past few years without these Hunters sickness would have overwhelmed the Internet and the streets long ago. It is the Hunters not the Governments that control this. Government asserts no Control. 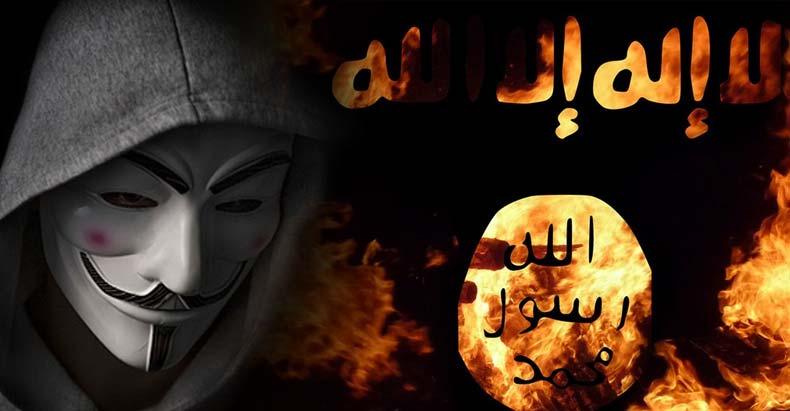 Fighting for Justice and Taking the War right to ISIS! I have not seen one man as dedicated as Zeus Anon.

Because of people who are willing to fight ISIS, the terrorist have been beyond crippled in their ability to inflict harm, spread propaganda and recruit others. Some Hunters spend Hours everyday to combat evil. ISIS is kept under a pretty high level of control on some of the largest social media platforms available like Twitter & Facebook by Anon’s & Hunters. These platforms could do much better at controlling them, but they choose not too? Is it because Twitter is half Owned by a Devout Muslim? They have the tools they need to recognize who a person is, but as soon as they suspend an account, another ISIS account pops up declaring back after deletion? With Facebook it is Just about control. Not necessarily good control. 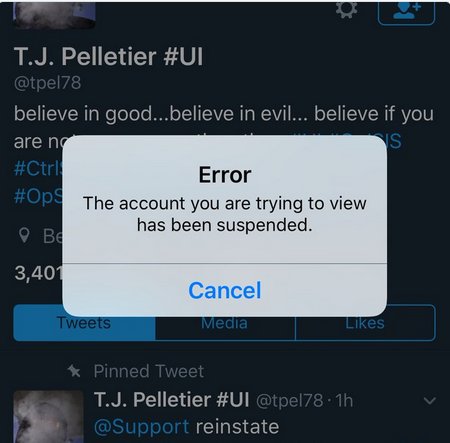 Don’t ever allow yourself to be fooled that the Government is doing shit to take down Terrorist accounts. They don’t. Above ISIS hunter account down? Long standing history of doing good.  It is left up to the Volunteers who give their all to fight terrorism but they even face extinction. The Government should do more. They need to give more power to the Hunters that exist. They need to recognize who really is doing the work and give them credit where credit is due. They need to enforce that striking fear into the Hearts of Infidels by burning Children to death, or Beheading them and filming it is not acceptable in today’s society. Nor will it ever be. To the Hunters I give my Gratitude. Without them it would be complete un acceptable chaos on the internet. Hunters have taken on the responsibility and have done an amazing job at what they do!

For those of you thinking about engaging in stupid behavior answer this. Ever been Hunted by a Ghost? Guaranteed you wouldn’t like it!